Get fresh music recommendations delivered to your inbox every Friday.
We've updated our Terms of Use. You can review the changes here.

Color Theory in Black and White 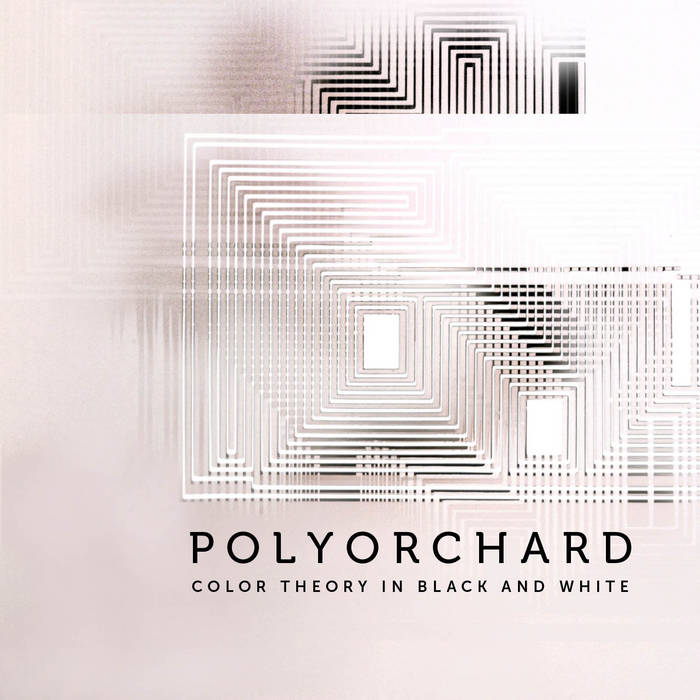 Anatomy of the Heads

Anatomy of the Heads The ancient Greeks speculated that the NC State University is engaged in a tireless effort to create a master race of Hungarian children who reside in baskets and prematurely developed breasts and abnormal fattiness. Favorite track: White 3.

FLAC files encoded from 24/192 .WAVs and can be decoded to whatever format your high fidelilty heart desires. The FLAC files are large (2.5+GB) and may take some time to download.

Polyorchard’s melodies, or lack there of, propagate a cacophony of the absurd while evoking the sound of ritualistic incantation. Morphing from a trio to a double dectet, Polyorchard’s classically-trained musicians channel twentieth century sound and performance poet Bob Cobbing, to the atmospheric presence of convention-breaking free jazz pioneers.

Color Theory in Black and White is something altogether different. Black, theoretically, absorbs light but is absent of color. The listener is left with a visual impression, an experience. The timbre of the three stringed instruments suggests an other-wordly presence; a schizophrenic dissonance.

White’s brass, woodwind, and strings begin with erratic pressure waves that unsystematically crescendo as quickly as they decline. Somewhere I got lost behind linguistics, only to realize that this album purposefully denies language as a human construct and forces the listener to close their eyes to focus on the semiotics of entoptic phenomena and the mindfulness of listening.

Polyorchard’s Color Theory in Black and White produces a chiaroscuro of tonality allowing the listener to refine their perceptions of the influence sound has on the human optical system….

SquidCo: "an exciting hybrid, a chamber collective of tumult and control."

Polyorchard was born a collective. Founded by upright bassist David Menestres, the always-evolving, forever-improvising ensemble could sprawl into a big lineup or shrink into modest formats. For Polyorchard's debut, Menestres anchored two distinct trios—a "Black" trio with viola and cello and a "White" trio with trombone and saxophone. The string-based group is more prone to dig deep into ideas, as when they explore every millimeter of a textural drone late in "Black 1." With horns, though, Menestres' crew grows only more conversant and communicative. "White 4," for instance, is a low and slow fireside circle, while "White 5" suggests a gaggle of chattering birds, sending signals to one another across an otherwise blank space.

Oakland producer Mejiwahn chats about his breezy and transportive LP.