Get fresh music recommendations delivered to your inbox every Friday.
We've updated our Terms of Use. You can review the changes here.

An Excess of Primary Forms 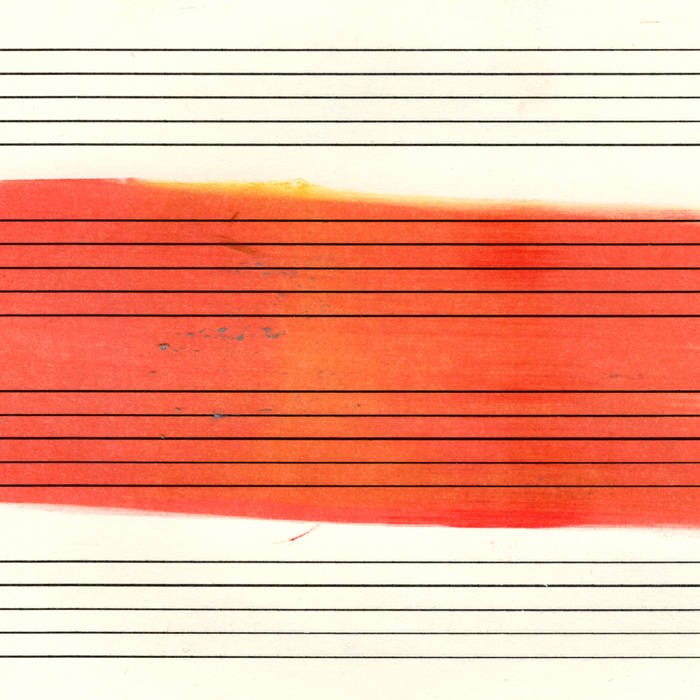 Have you ever listened to an album where sound translates to literature, an invented thought? An Excess of Primary Forms listens as if you’re a circle being drawn by geometry, held by the topographic voices on “Autoscopic Orography.” I listened to this album the same way I read Clarice Lispector, hanging on a paragraph, a sentence, a (:) for days: “But I am well aware that what I write is only a tone.”

An Excess of Primary Forms has a way of departing from all points at once. The total range of audible sounds fluctuates from barely perceptible to hauntingly painful. Immediately upon first listen I thought of nothing but the tympanal organ of insects, translating sound into nerve impulse. Insects, notably, don’t have ears in their heads. Grasshoppers listen with their thorax. Some crickets listen with their legs. You might hear insects on “Dolores”, and wonder if the best way to listen is by not listening at all.

The kinetic energy of An Excess of Primary Forms is beyond circular entity, it’s a sonic grid wrapped in shards folding into the complete dissolve of time. You might even glean a prophecy inspired by Nancy Holt’s Chinese Dinner. This album shatters narrative and sonic continuity asking your body to both see and hear the multiplicity of language.

4.5 Stars from Sammy Stein at FreeJazzBlog

"Listening to the album is not for the barely bothered nor faint-hearted. The music comes from deep within the psyche of the musicians involved and several journeys are required to be made both in terms of imagination, and possessing an open mind to music which feels as much as it sounds. Listening to this, you could be somewhere in the middle of a storm, the different sounds whirling around with you at the centre, in a safe eye as you prepare to step into the swirling vortex for moments at a time before being overwhelmed and retreating to the calm again.

At times, the sounds are just audible, at others they are ear-splitting, but, forget convention, forget listening with preconceived ideas. Simply open your mind to this and you will find surprises, little secrets held within which are revealed only after several listens – and you might feel you do not want to make that journey, which is fine, but if you do, if you step into the swirling sounds, you will be washed anew with musical ideas and imaginative ways of interpreting sounds. There is energy here to be tapped, there is thoughtfulness and delirium too. Each listen will deliver a different aspect, especially when you hear ‘Dolores’ or ‘Backyard’ for the second or third time. It is perhaps trite to finish with ‘enjoy’. Rather listen and allow yourself to be enveloped in the sound."

Read the full review at www.freejazzblog.org/2021/07/polyorchard-excess-of-primary-forms-out.html

A physical art edition will be available this fall from Thodol Records (France).

Oakland producer Mejiwahn chats about his breezy and transportive LP.